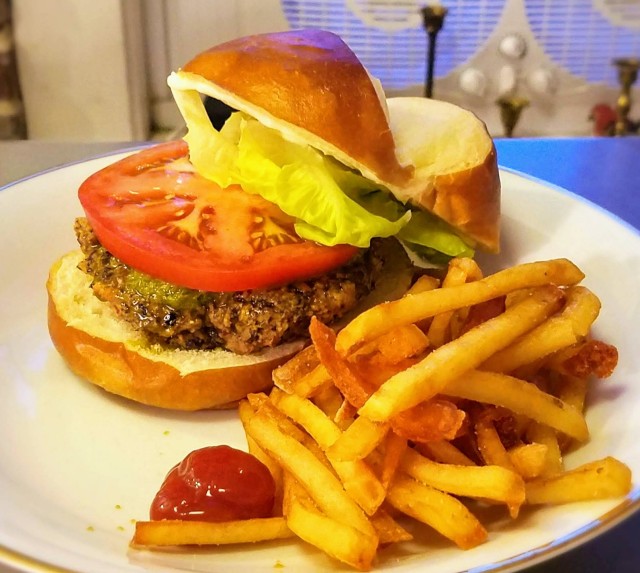 I’ve made a number of burgers in my time, but I’ve never made a black bean burger. I always thought of them as very dry and crumbly, and tasting primarily of beans, which didn’t appeal to me. But then recently I’ve had some black bean burgers out at restaurants that were quite good. And since I’ve been trying to eat less meat I decided to give it a go. But since I have no experience making these burgers, I turned to the internet and relied on the RATIOS in a recipe from Sally’s Baking Addiction. I usually use her site for sweets, but she promised these would work out so… To make it my own, I went with Moroccan flavors. 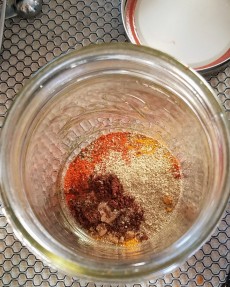 I wanted these to taste Moroccan, but I don’t know a ton about Moroccan flavors. I found on the internet that eggplant, dates, and pomegranate are common in Moroccan cooking. I also learned about a couple of key components that I incorporated into this dish. First, the spice blend Ras el Hanout, which is used all over Moroccan cooking, playing a similar role in North African cooking as garam masala does in Indian cooking. Second, chermoula, which is an herb-based sauce with similar properties to pesto (Italy), chimichurri (Argentina), or salsa verde (Latin America).

A note about the dates: the original Sally’s Baking Addiction recipe actually called for 2 eggs, but I only had one. But fear not! Dates are frequently used in vegan cooking as a binder and substitute for eggs, and since dates are also a great Moroccan flavor, I used them here to great effect. 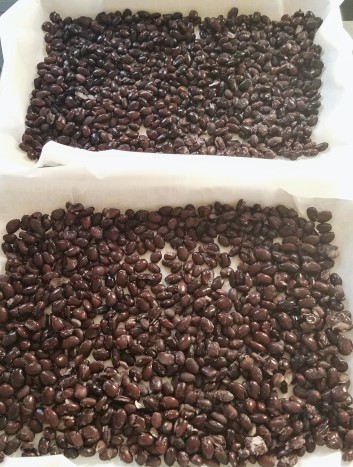 These were a nice change from my usual burgers and I thought the method made them hold together pretty well. The chermoula sauce was also a nice unusual flavor and I will definitely use it for future dishes. My main disappointment was that the burgers themselves didn’t taste particularly Moroccan, so the whole dish didn’t taste particularly Moroccan. In the future I would try increasing the salt and spices in the burgers, and maybe go for an additional component like a saffron ricotta to up the Moroccan flavors.